Studies show on-screen depictions of Muslims have direct consequences on policy and legislation.

Helping improve Muslim representation in film and television is a unique inclusion opportunity across both class and race, given Muslims are a racially and geographically diverse faith group that makes up nearly 25% of the world’s population (1.9 billion people). Muslims are also the most likely faith group to live in poverty in the U.S., and more than half of Muslims in the U.K. live in poverty.

While most diversity initiatives don’t focus on religion, the racialization and marginalization of Muslims as a distinct group means we must directly tackle anti-Muslim hate, stereotypes, and erasure.

The Muslim Visibility Challenge calls on the film industry to transform on-screen representation of Muslims with two urgent actions:

Sunset terror tropes in your content over the next 18 months.

Hire a Muslim creator in the next 18 months by securing a first-look deal, making a development deal, or hiring for a staffing job.

When Muslims are empowered in the creative process, we can create more well-rounded and accurate stories.

We can transform institutions to engage Muslim communities, unearth incredible stories, and ensure Muslims feel seen and empowered to tell their tales. See the full Blueprint for Muslim Inclusion for our complete set of detailed recommendations.

Want your company to get involved? Email culturechange@pillarsfund.org for more information on how to transform your institution by becoming a blueprint partner.

“The representation of Muslims on screen feeds the policies that get enacted, the people that get killed, the countries that get invaded. The data doesn’t lie. This study shows us the scale of the problem in popular film, and its cost is measured in lost potential and lost lives.” 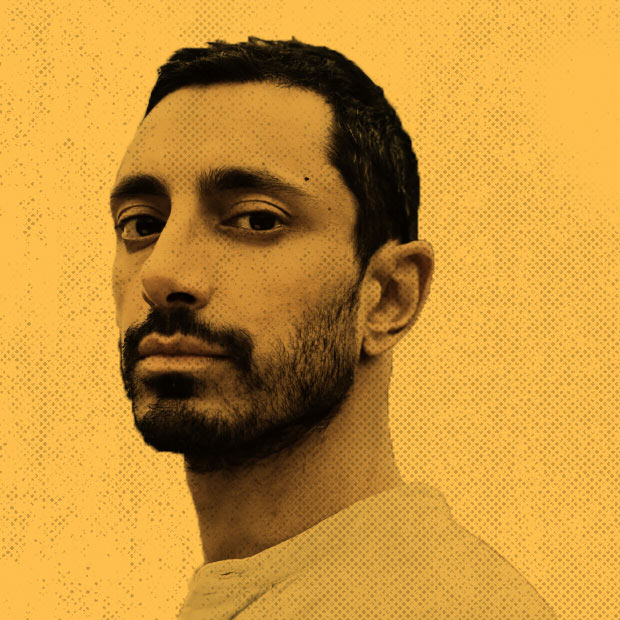 In 2022, the USC Annenberg Inclusion Initiative released Erased or Extremists, their most recent study exploring the portrayals of Muslims across 200 top-rated series in the U.S., U.K., Australia, and New Zealand. In these 200 series…

98 of 8,885 speaking roles were Muslim characters.

More than two thirds of Muslim characters were male.

37.2% Muslims with jobs as criminals

30.6% Muslims as perpetrators of violence

Muslim characters were most likely to have jobs as criminals and almost one third of Muslims were shown as perpetrators of violence.

In 2021, the USC Annenberg Inclusion Initiative released Missing and Maligned, a first-of-its-kind study exploring the prevalence and portrayals of Muslims in 200 top-grossing films between 2017 and 2019 in the U.S., U.K., Australia, and New Zealand. In these 200 top films...

39% Muslims as perpetrators of violence

53.7% Muslims as targets of violence

Primary and secondary Muslim characters were often limited to being depicted as perpetrators or victims of violence.

66.7% of Muslim characters were Middle Eastern/North African, although Muslims are one of the most racially and ethnically diverse groups in the world. 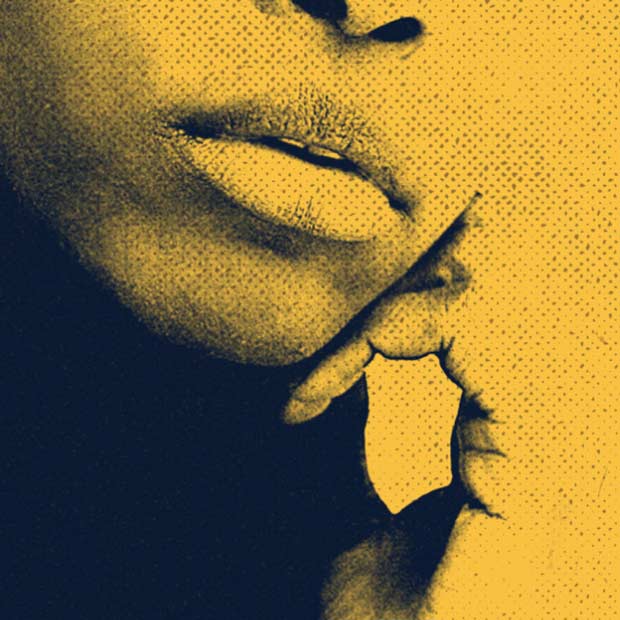 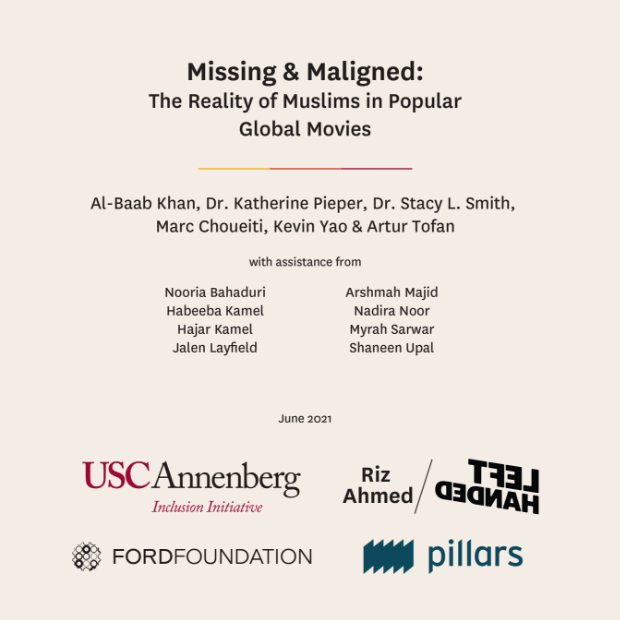 The Reality of Muslims in Popular Global Movies 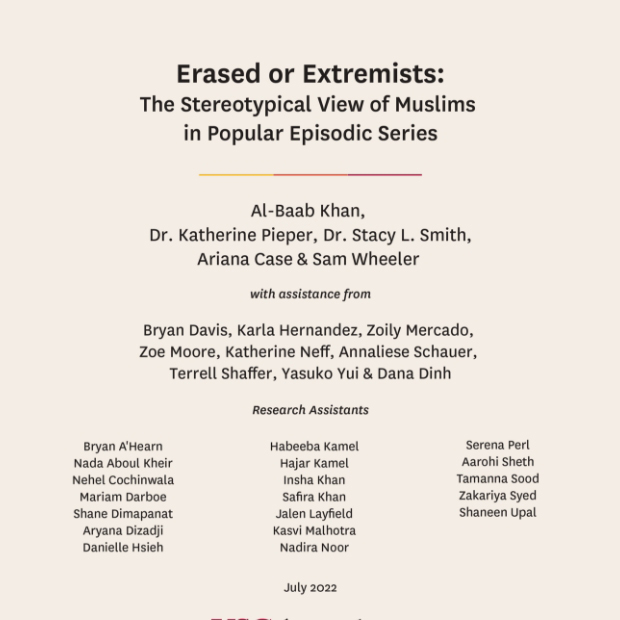 The Stereotypical View of Muslims in Popular Episodic Series 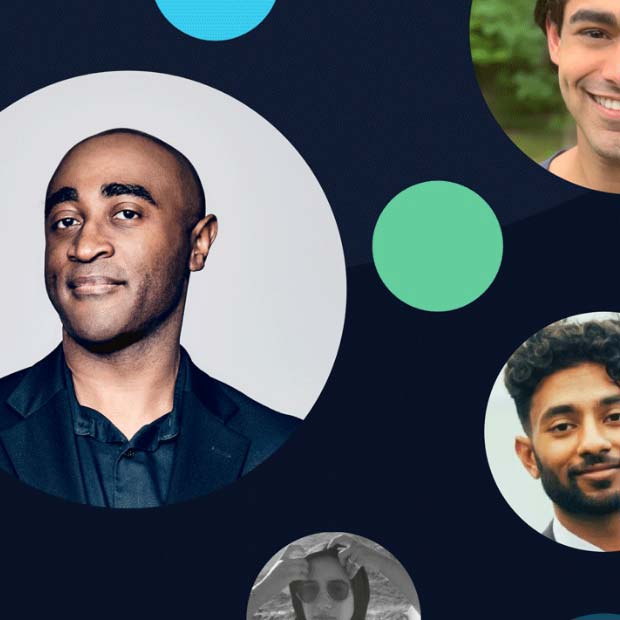